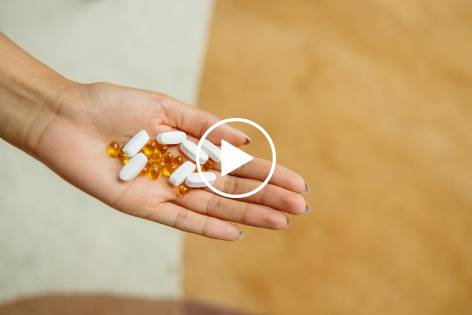 Source: 13th International Conference on Alzheimer’s and Parkinson’s disease (Abstract 312), presented on March 29, 2017, and reviewed in the December 5, 2022, Medscape Article

A very popular drug in the management of type 2 diabetes is the drug Metformin. In addition to helping to lower blood sugar (glucose levels), Metformin has also been shown to lower various other cardiovascular risk factors and it appears to block important steps in the development of many types of cancer (blocking the mTOR pathway, for example). In fact, diabetics using Metformin have been shown to have cancer rates that are 30% lower than diabetics using other glucose-lowering diabetic drugs.

These impressive findings have prompted some doctors to suggest that we all should take Metformin after the age of 50 to help reduce the risk of cancer and cardiovascular disease, the two leading causes of death in our society. However, evidence published within the past decade has also shown that Metformin inhibits the function of the cell’s energy factory, known as the mitochondria. More specifically, it inhibits the function of Complex I in the mitochondria, which is vitally important for cells to make the energy they require for normal functioning. Studies show that impairment of Complex I in the mitochondria is an important step in the development of Parkinson’s disease, which is the leading movement disorder, affecting one in 600 people over the age of 60. Exposure to pesticides, rotenone, and paraquat, which inhibit Complex I in the mitochondria is strongly linked to an increased risk of Parkinson’s disease. Animal studies have confirmed that Complex I inhibitors, including rotenone and paraquat, cause the development of Parkinson’s disease-like symptoms in animals.

Because Metformin also inhibits Complex I in the cell’s mitochondria, it was postulated by some researchers that, like certain pesticides, it may also increase the risk of Parkinson’s disease.  These suspicions were realized in the research results presented at the 13th International Conference on Alzheimer’s and Parkinson’s disease (Abstract 312), presented on March 29, 2017, and discussed in a Medscape article published on December 5, 2022, entitled, “Metformin Use Linked to Increased Dementia, Parkinson’s Risk in Patients with Diabetes”.

In this study, researchers followed 9300 patients with type 2 diabetes in Taiwan for up to 12 years and found that the risk for Parkinson’s disease and dementia was more than double in the diabetics treated with Metformin, compared to the diabetic patients who were treated with other glucose-lowering drugs during the same period. The results remained unchanged after controlling for all other risk factors for dementia and Parkinson’s disease. As they stated, “The cumulative incidences of Parkinson’s and dementia were significantly higher in our Metformin cohort at 12 years” (Dr. Kuan). The study also showed that the higher the dosage and the longer the duration of Metformin use, the greater the risk of Parkinson’s disease and dementia, especially after 300 days of continuous use and doses higher than 240 grams (2400 mg) per day.

I believe these findings are very important because as the population ages some doctors are suggesting that we use Metformin to help prevent cancer and cardiovascular disease, even if we don’t have type 2 diabetes. But this study is suggesting that it may have the negative effect of increasing the risk for dementia and Parkinson’s disease. Furthermore, Metformin also depresses the immune system, which is associated with an increased risk for infections. So, it should interest you to know that some natural compounds work in a similar way as Metformin to reduce the risk of cancer and cardiovascular disease without increasing the risk of Parkinson’s disease and dementia or weakening the immune system. Some of these natural compounds include:

I’ve been tempted over the years to use the drug Metformin as an intervention to further reduce cancer and cardiovascular disease risk, but the evidence pointing to an increased risk of dementia and Parkinson’s disease from use of this drug has convinced me to continue to exclusively use only the more natural nutrition, exercise, and supplementation strategies I have employed thus far. In fact, some of these natural supplements and food constituents, as well as exercise and caloric restriction, are shown to also help to prevent Parkinson’s disease and dementia as well. Nutrition and lifestyle medicine is good medicine, and it needs to be featured more in our overall conventional healthcare system.

I have included the references for all this information in the text below. 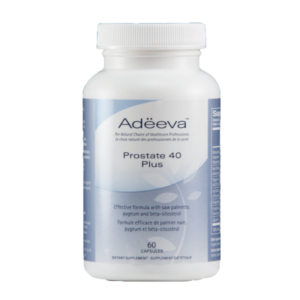 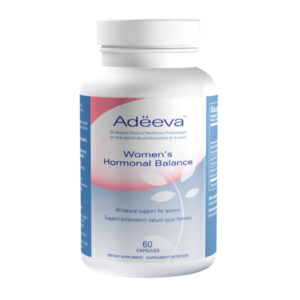 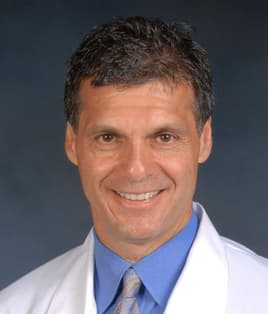 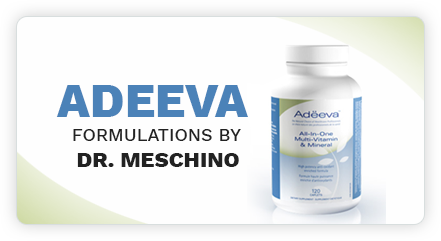 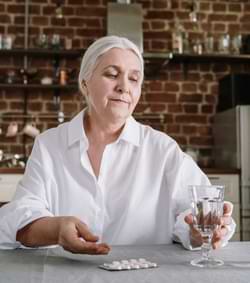